Stinging Nettle: Who Knew It Could be Good For You? 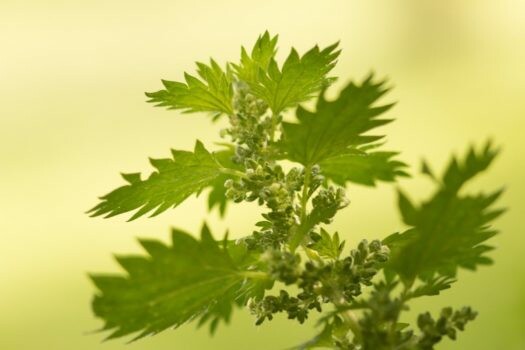 If you live in the Northwest and spend much time hiking or even working in the garden, chances are you have run across the stinging nettle plant. The hollow, needle-like hairs on the leaves cause a stinging sensation when they come into contact with bare skin, which resulted in the name. Stinging nettle, scientifically known as Urtica dioica, Urtica urens, and Urtica radix, is native to Europe and Asia but presently grows in temperate zones worldwide. It flourishes in the nitrogen-rich soil of pastures and woodlands, where it can grow to heights of 4 feet.

Interestingly enough, the plant has been used for thousands of years for everything from food, to fabric and paper fiber, dye, fly repellent, for medicinal uses and as a compost additive. The earliest recorded usage of nettles dates back to the Bronze age, around 3000-2000 BC. The ancient Greeks, Egyptians, and Romans used them for a variety of medicinal purposes, and they are still used in European countries today.

Nettle is a powerhouse of amino acids, carotenoids, flavonoids, essential fatty acids as well as natural minerals and vitamins including:

While its name may sound a bit scary, stinging nettle is a common herb often used in natural medicine, and it is a natural antihistamine. Ironically, even though exposure to the plant can cause a painful burning feeling on the skin, when the nettle comes in contact with joints or other areas that are already in pain they can actually decrease the original pain. Scientists think nettle does this by reducing levels of inflammatory chemicals in the body, and by interfering with the way the body transmits pain signals.

In the past, nettle has been used to treat painful muscles and joints, eczema, arthritis, gout, and anemia. Today, many people use it to treat urinary problems during the early stages of an enlarged prostate (called benign prostatic hyperplasia or BPH). It is also used for urinary tract infections, hay fever (allergic rhinitis), or in compresses or creams for treating joint pain, sprains and strains, tendonitis, and insect bites. You will often see nettle listed as an ingredient in shampoos and conditioners because many swear it brings a shine to the hair, strengthens fingernails, and clears and firms skin. Nettle tea is a strong immune booster and has the ability to neutralize toxic antigens in the body. It can also provide relief for digestive issues such as nausea, flatulence, acid reflux, and colitis.

Because of its properties as an antihistamine and anti-inflammatory, nettles make an excellent natural option for relieving allergy/hay fever symptoms. In fact, one study suggested that nettle capsules helped reduce sneezing and itching in people with hay fever. In another study, 57% of patients rated nettles as effective in relieving allergies, and 48% said that nettles were more effective than allergy medications they had used previously. Symptoms often begin to improve within 15 minutes, and the effect typically lasts for about four hours. Some natural practitioners even recommend taking nettle capsules well before allergy season starts to minimize the symptoms even more.

There are several variations of nettle available such as the powdered form (in capsules), loose dried leaves, tinctures, and tea bags. Regardless of the form you choose to use; the nettles must be harvested properly and freeze-dried to provide the most beneficial use. If this is not done, they lose some of their most useful properties, especially the antihistamine that relieves allergy symptoms. Look for a high-quality product that has been freeze-dried or specially processed to retain the active ingredients.

The vitamins and minerals found in nettle serve to support virtually every body system and can be a healthful addition to your daily regimen. It can be especially helpful while on a Nutritional Balancing Program, as the basis of the program is to rebalance the mineral content in the body. However, nettles could be considered an excellent overall herbal tonic for anyone.

While dried nettle can be added to salads or steamed like spinach, I prefer to drink a cup of nettle tea.  You can purchase nettle leaf in bulk and steep them to make tea, or purchase tea bags if that is more convenient for you. Making this herbal tea concoction a very affordable way to get in some additional nutrition and health benefits are pretty incredible. Who knew that stinging nettles could actually be good for you? 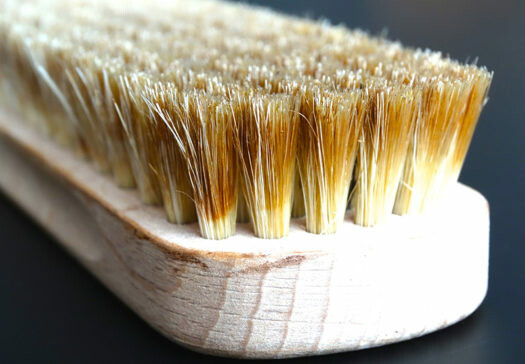 Why You Should Dry Brush 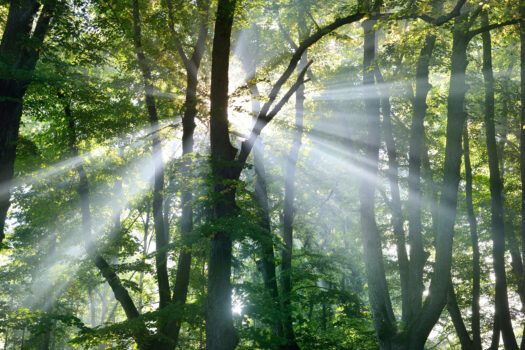 Can A Walk In The Forest Make You Healthier? 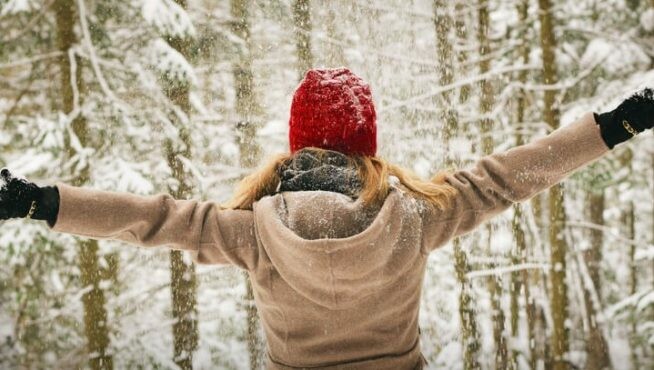 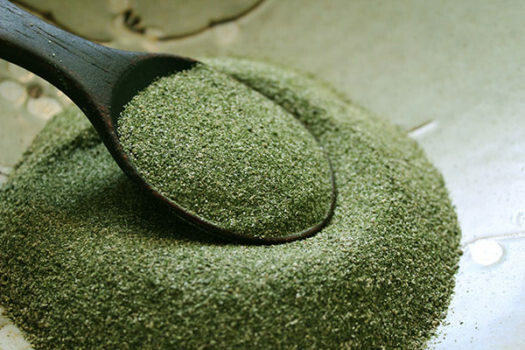 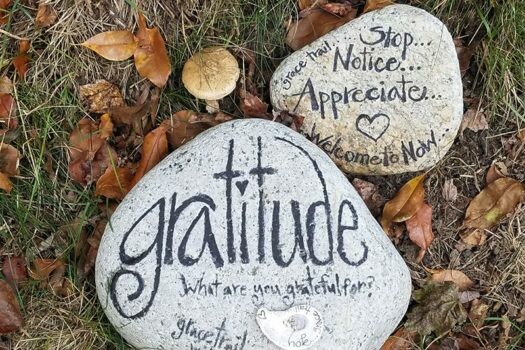 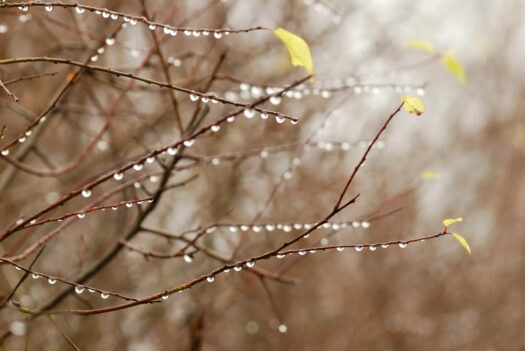 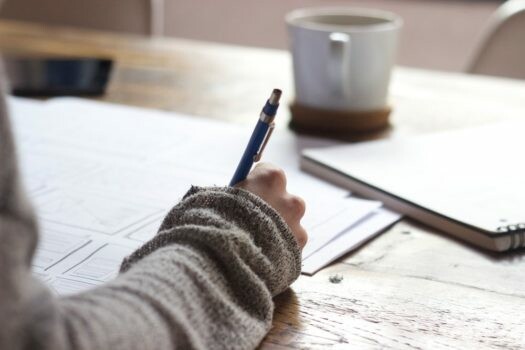